Tipping around the world | Travel Tips

There are a zillion guides online that show you what tipping is like in different countries, so this post is not another one. 🙂

Instead it is about the countries FYH visits, so it’s relevant to our Travel Experiences, taken from a bunch of different online sources…so here we go!

“There is no fixed percentage as in the U.S.,” says Filippo Curinga, of Italy-based I.D.I. Travel. Another travel agent recommends insisting if your tip is first refused—it’s a common demurral in Italy. 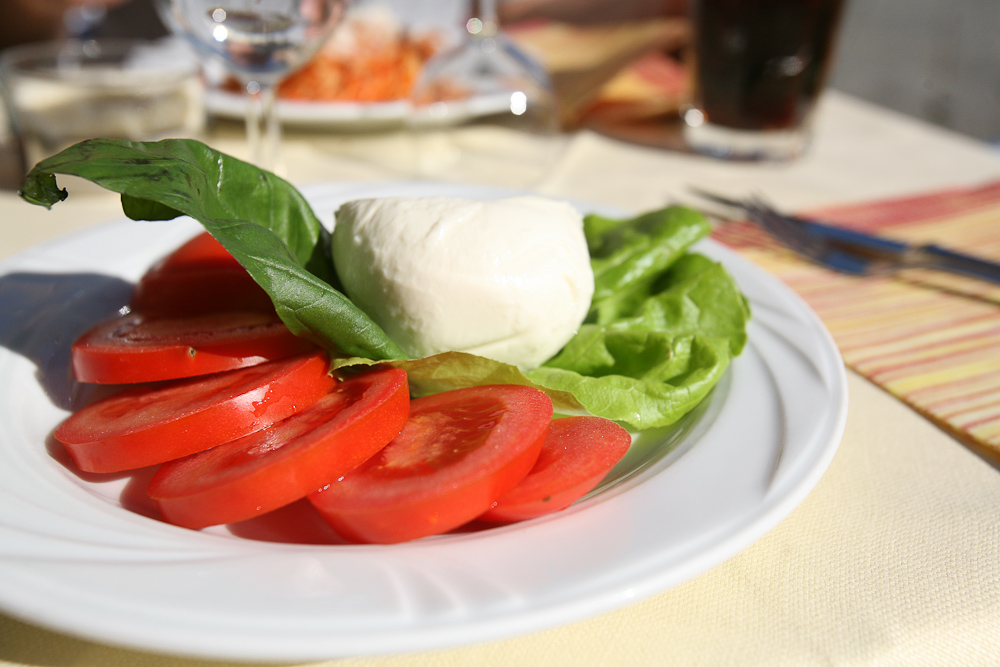 In Morocco, tipping is best done quietly, perhaps off to the side. The furtive handshake-with-cash-in-palm move, accompanied by a smile and a thank-you.

How to say thank you – ‘Shukran’ – Pronounced – Shuh-kran 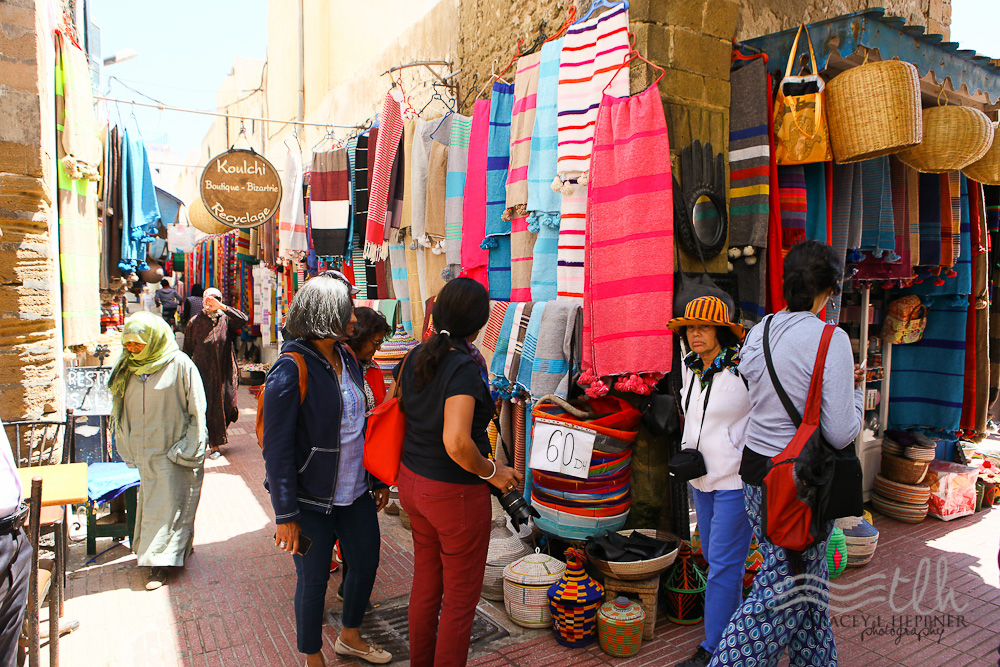 Tipping is at one’s own discretion. If you are not pleased with the services rendered, don’t tip. It isn’t like New York, where the waiter might follow you out onto the street. 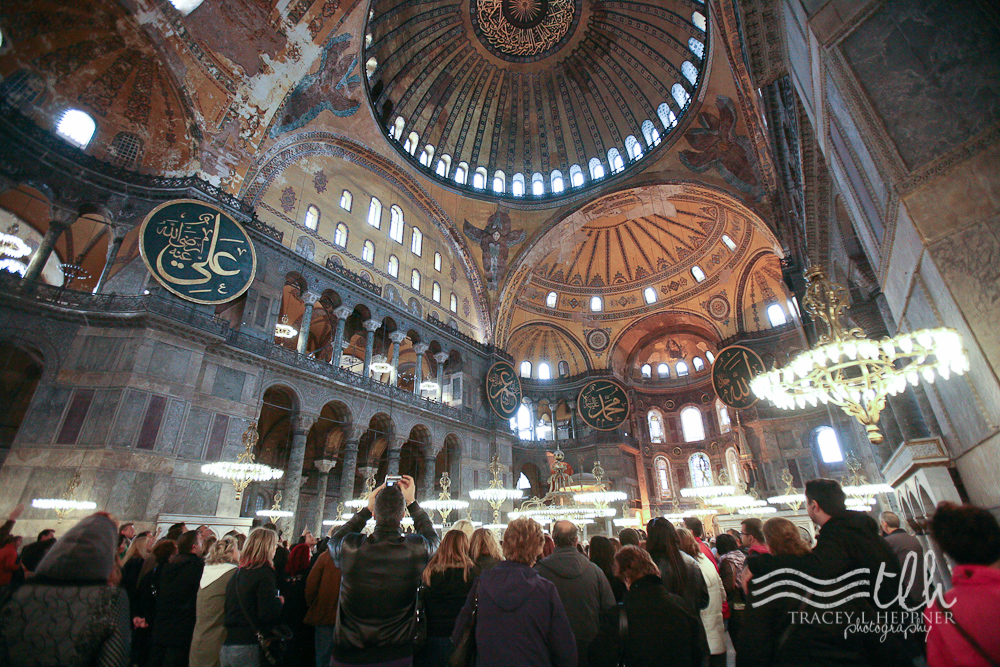 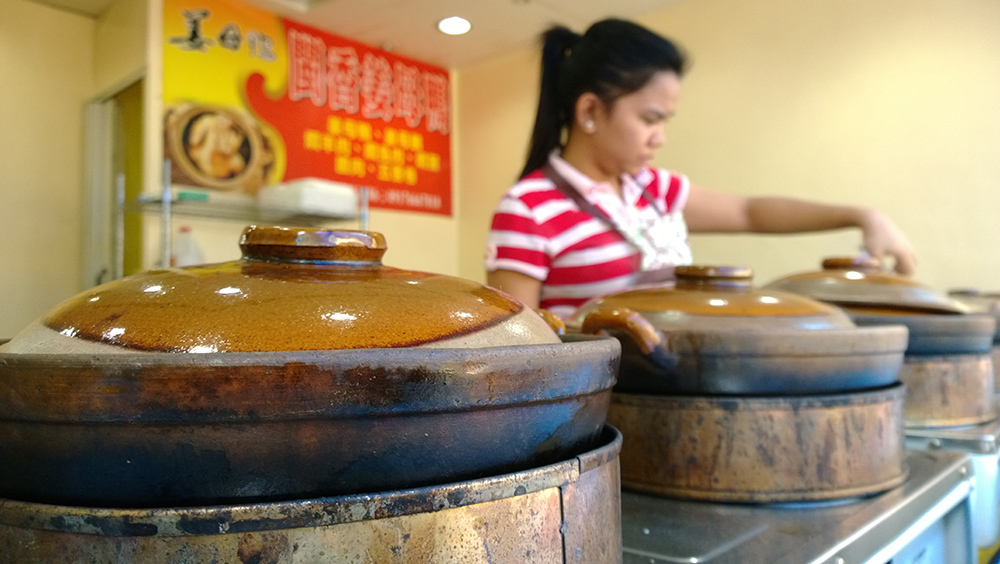 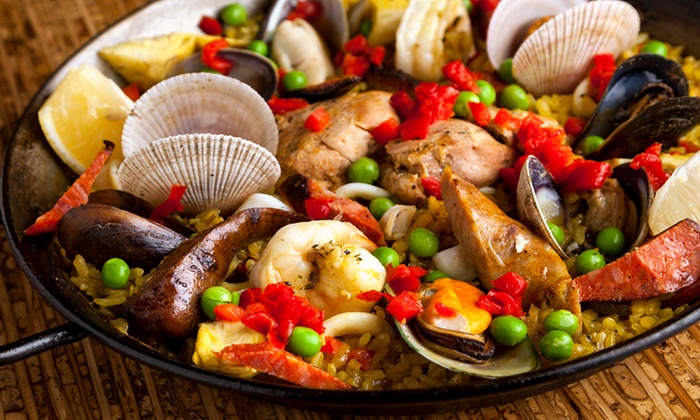 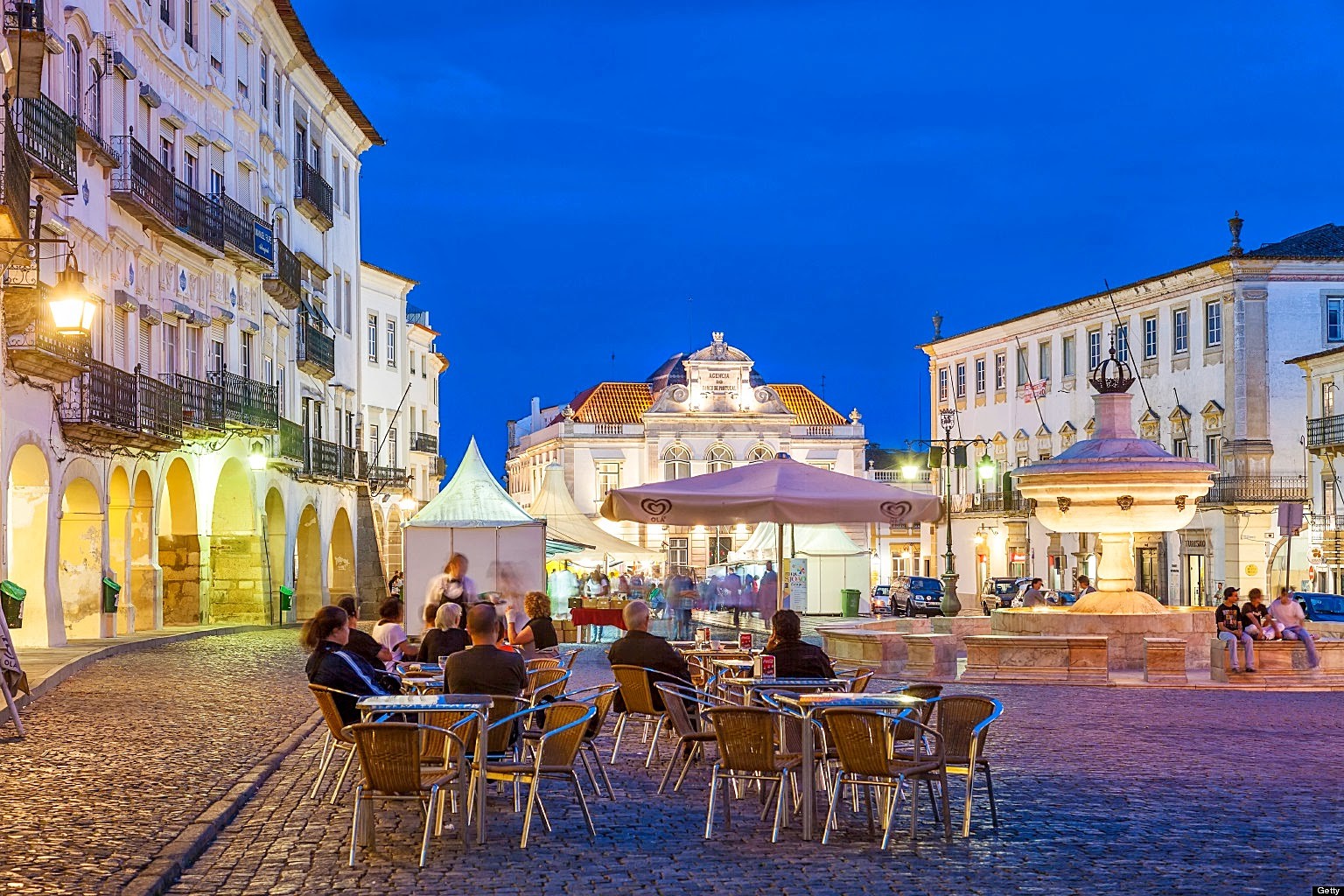 It is customary to tip the captain and crew from 5 to 15 percent of the base cost for a yacht charter; it’s also customary for guests to put the tip in an envelope for the skipper to then distribute to the crew at the end of the cruise, says Leftheris Papageoriou, founder of Hellenic Adventures.

How to say thank you – ‘Efharisto’ – Pronounced – Eff-cah-ree-Stoh 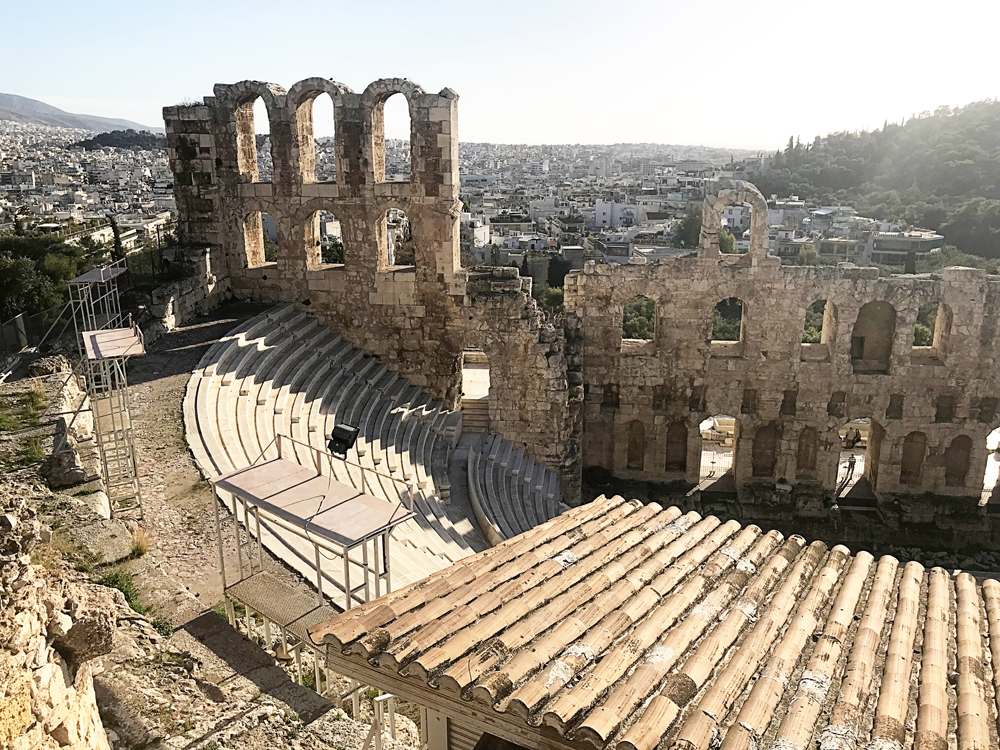 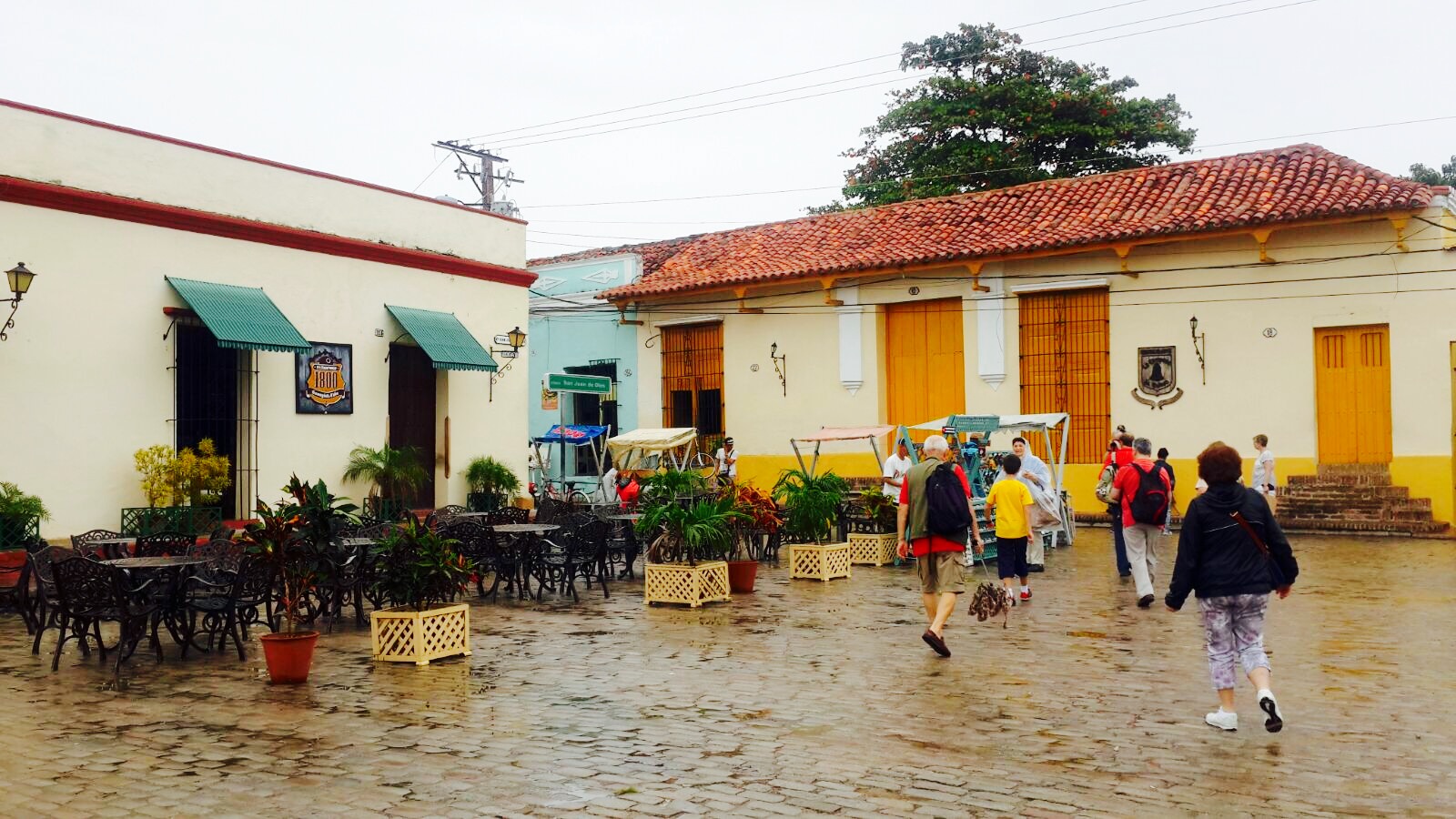 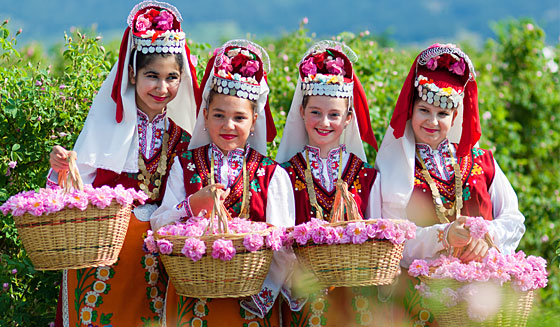 Thanks to The Culture Trip and GOCOMPARE for most of the above. 🙂

You have to look for the silver lining in everythi

Work. They say you should love what you do so it d

Little Things I Love About...I have seen the Hand

This pandemic has literally affected the ENTIRE wo

ARE YOU MISSING MOROCCO AS MUCH AS I AM? Look no

This was taken at dawn in the seaside village of A

On all of my travels both locally and internationa

I miss my small groups. I miss traveling. I miss M

Essaouira is my soul place in Morocco. And to find

It's time to go to ITALY! That's right! We have s

On my very first Follow Your Heart Travel Experien

La Dolce Far Niente. The first time I heard this I

19 years ago this beautiful one was born and my li

Asilah is one of my favourite places in Morocco.

I think what I love most about our Turkey Travel e

It’s been a year since I was last in Italy. 🇮

The Italian Moka. The way I have my coffee every

The hustle and bustle of Venice. I wonder if it w

We travel not to escape life, but for life not to

Small group travel. Who would have thunk back in