Colorful houses of Burano | Little Things I Love About

Burano. A favorite place of mine in the Venetian Lagoon. For it’s most colorful houses.

Here’s a little history from www.isoladiburano.it:

Burano – the coloured island of lace. Home of big artists like Baldassare Galuppi, Remigio Barbaro and Pino Donaggio, as well as inspirer of the Arte Buranella.

The inhabitants of Altino, escaping from barbarian invasion, find refuge in the islands of lagoon, giving them the names of the six doors of their thrown over city: Murano, Mazzorbo, Burano, Torcello, Ammiana e Costanziaca.

The name “Burano” arise from “Porta Boreana”, the northern door of the city.

In these islands the first houses were build on palafittes, with walls made of woven canes and afterwards plastered with mud. They were very light buildings constituted by an unique room, because the ground was too tender. Beds were made of dry leaves.

Later these raw houses were changed with buildings made of bricks and the older ones were used like warehouses.

Some scholar believe that Burano was not risen where it is situated today. In some ancient text is written that the island was situated nearest the sea and that its inhabitants must escape from it because of the strong tidal wave.

Instead in other texts is written which the position of Burano was never changed and which it has saved the island from malaria.

Since the time of Venetian Republic, Burano had only 8000 poor inhabitants (now 3000) predominantly fishermans and farmers. Thanks to the craft of lace workers, the island grew economically, exporting its fantastic laces all over the world.

The last big change was the principal mill run’s closing off to build the square, which takes its name from the famous musician Baldassare Galuppi.

Without further delay, here’s some of those spectacular colorful houses on this tiny island that I absolutely adore…. 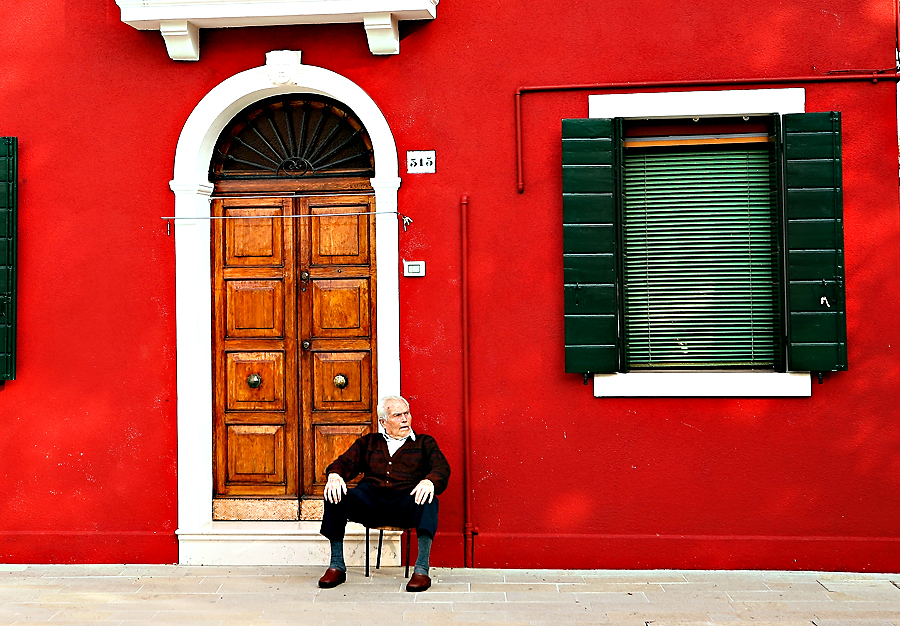 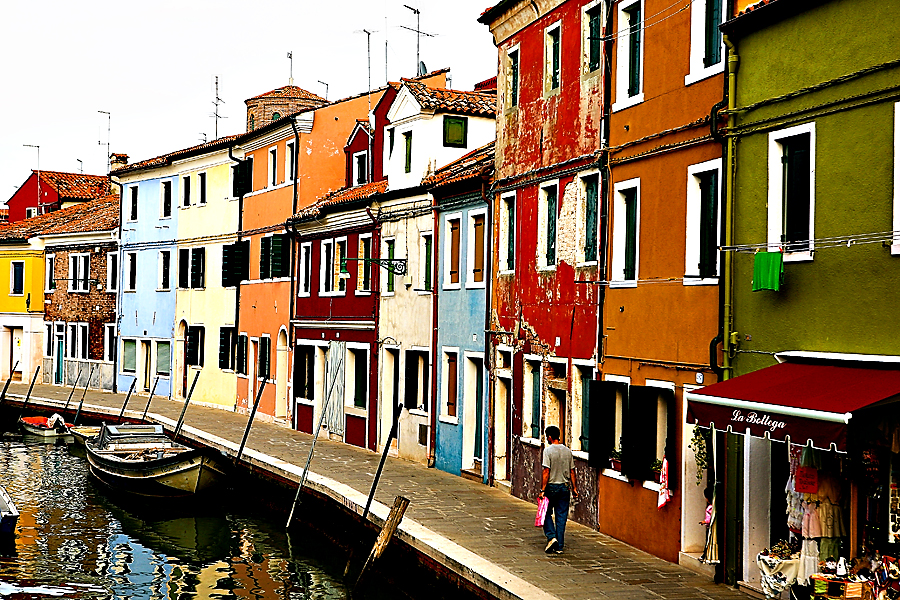 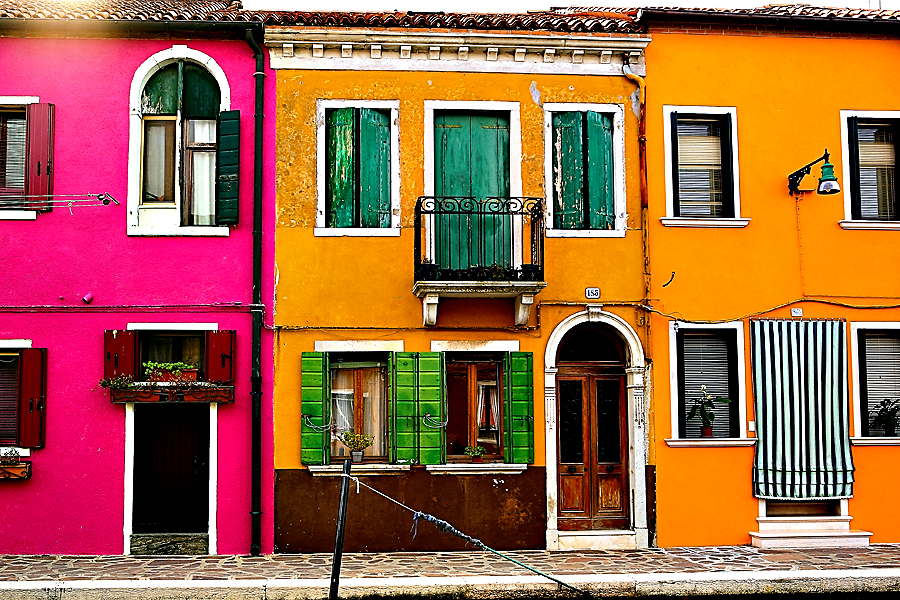 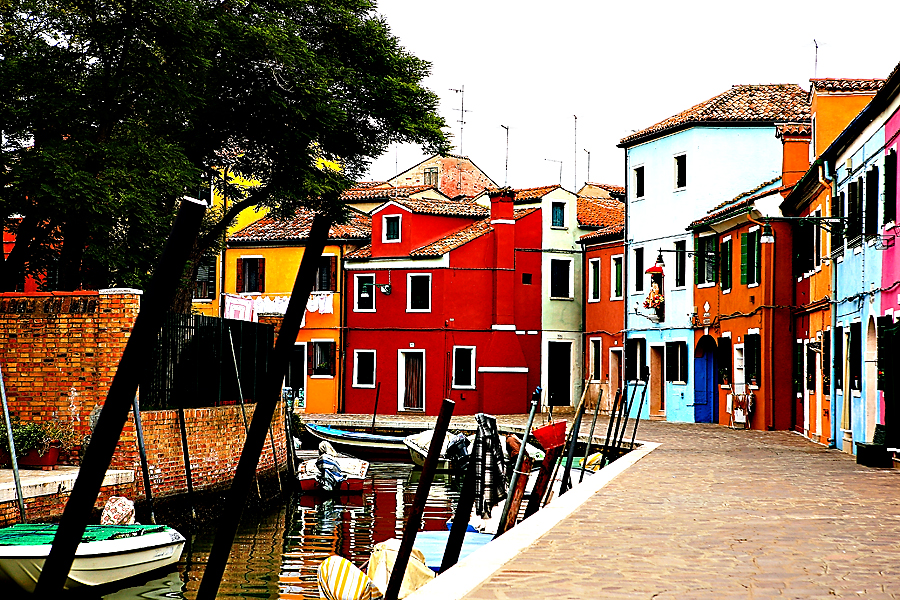 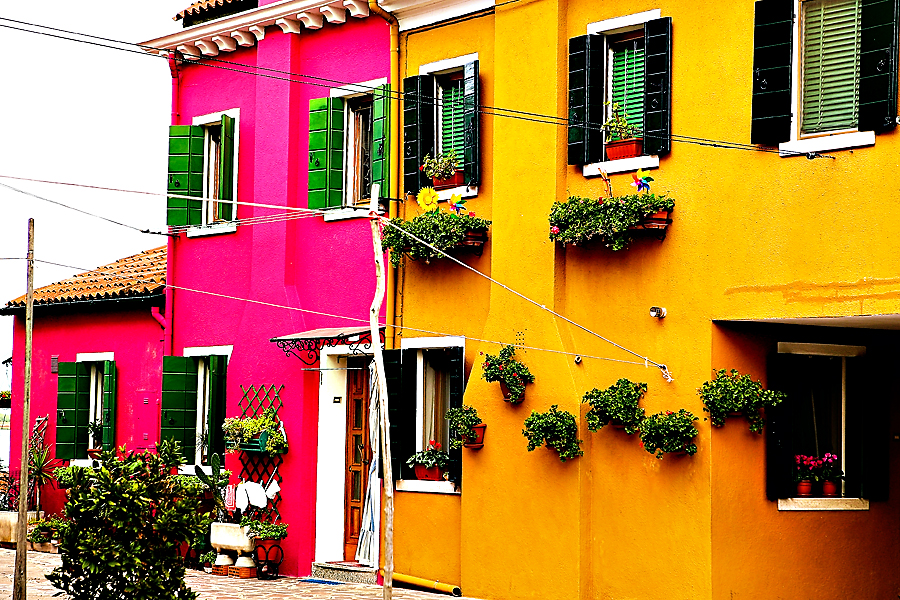 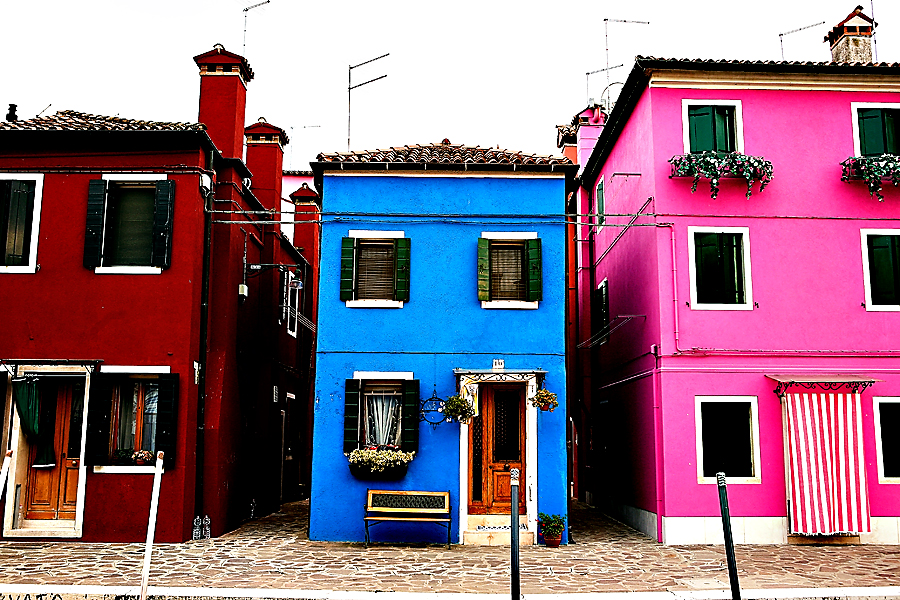 For More info on this years great Travel Experiences & RoadTrips to Morocco, Turkey, Italy, Portugal and Spain, check out our website here!

Make sure you sign up for our Travel Newsletter – It’s about once or twice a month and keeps you up to date on the latest at Follow Your Heart Travel Experiences. You can sign up HERE.

#muted #amplifymelanatedvoices There is nothing m

Traveling with your kids - whether they are little

Wherever you are, be all there. ~Jim Elliot. Wher

Little Things I Love About... a series on the trav

Have you ever done something that wasn't quite in

Italy has been on my mind a lot. I love Italy. I c

The perfect travel experience. We all want it. An

Ok, so, if you have been around my feed for a whil

I cannot do what I do - host amazing small groups

"Why do you do what you do?" This is something I h

Part of the values of Follow Your Heart Travel is

Yes the 🦠 has paused travel for us all. And it

Coffee. I love it. And it is one of the things I l

International Museum Day is today. I'm not a HUGE

Food. We all need it to live. And it is also a par

Essaouira is one of my favourite places not just i

I have always had a heart for senior citizens. Whe

Little Things I Love About... It's one of the seri

Travel IS the ultimate inspiration. Think about i